The perennial strugglers, currently mid-table in league two were named yesterday as the team most likely to make their fans miserable, according to a survey by Littlewoods Football Pools.

Supporters of the 92 Premiership and Football League teams were asked to identify the factors that caused most stress. Among them were the «yo-yo effect» of promotion and relegation, losing a home game (Notts County lost 2-1 at home to Chester on New Year’s Day), narrowly missing out on promotion, and financial problems. MK Dons (formerly Wimbledon) and Carlisle are the next two most nerve-jangling clubs to watch. Portsmouth have the most stressed Premiership fans, followed by Manchester City and Watford.

Dave Rimmer, 27, a Notts County fan, said: «There are several different grades of terrible. If it’s been truly terrible I don’t speak to anyone for a while. I’m one of the more optimistic fans.» Another County fan, Mick Jones, 60, said of defeats: «I would think the wife suffers the most.» But he would not consider changing teams: «I would never dream of watching Forest on the other side of the river unless Notts were playing them. 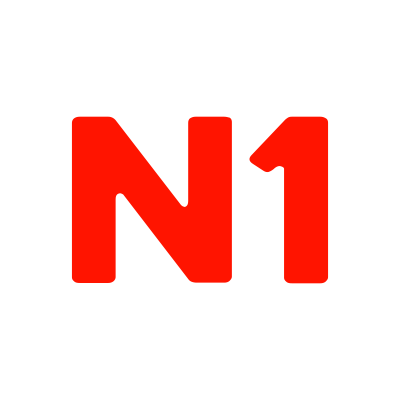